Why Pilar Ortega of Medical Organization for Latino Advancement is on the 40 Under 40 @crainschicago list for 2017. #crain40s 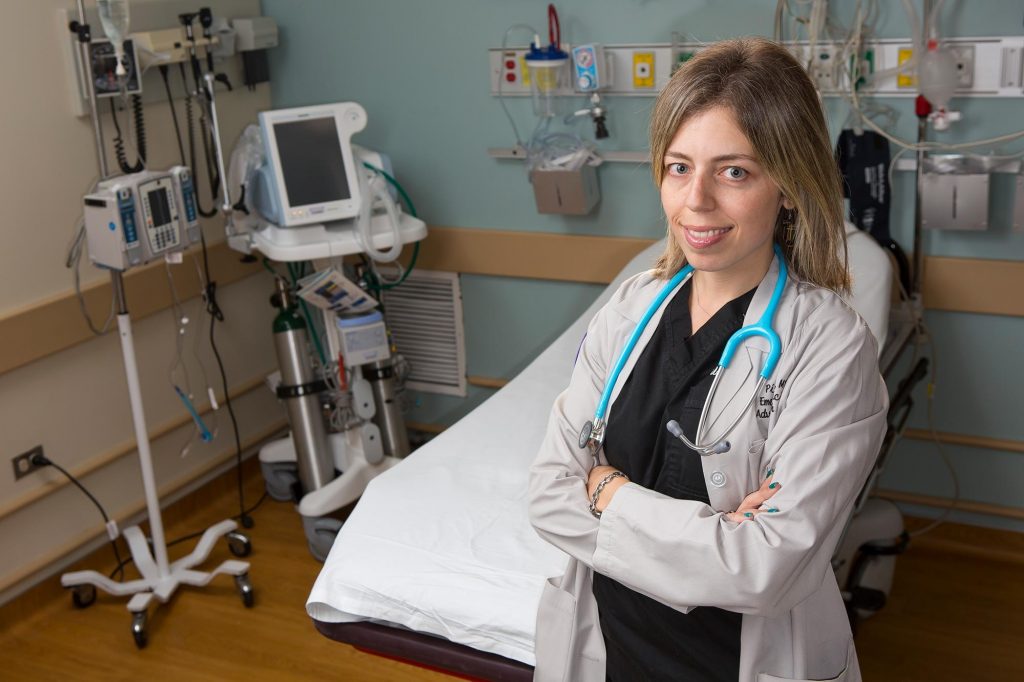 About Crain’s 40 Under 40: Since 1989, Crain’s has honored more than 1,100 people, many of whom have gone on to national recognition. Among the stars who have earned the title since the list’s 1989 inception are Barack Obama, Oprah Winfrey, Rahm Emanuel, Lisa Madigan, J.B. Pritzker, Grant Achatz, Ken Griffin, Harper Reed, Alpana Singh, Chance the Rapper and Hebru Brantley.

Our 2017 class continues this tradition. Selected for the honor from more than 500 nominations are seven founders or CEOs who are running some of the city’s most exciting companies, plus nonprofit chiefs, financiers, politicos, inventors, artists, risk takers and rule breakers.

This website uses cookies to improve your experience while you navigate through the website. Out of these, the cookies that are categorized as necessary are stored on your browser as they are essential for the working of basic functionalities of the website. We also use third-party cookies that help us analyze and understand how you use this website. These cookies will be stored in your browser only with your consent. You also have the option to opt-out of these cookies. But opting out of some of these cookies may affect your browsing experience.
Necessary Always Enabled
Necessary cookies are absolutely essential for the website to function properly. These cookies ensure basic functionalities and security features of the website, anonymously.
Functional
Functional cookies help to perform certain functionalities like sharing the content of the website on social media platforms, collect feedbacks, and other third-party features.
Performance
Performance cookies are used to understand and analyze the key performance indexes of the website which helps in delivering a better user experience for the visitors.
Analytics
Analytical cookies are used to understand how visitors interact with the website. These cookies help provide information on metrics the number of visitors, bounce rate, traffic source, etc.
Advertisement
Advertisement cookies are used to provide visitors with relevant ads and marketing campaigns. These cookies track visitors across websites and collect information to provide customized ads.
Others
Other uncategorized cookies are those that are being analyzed and have not been classified into a category as yet.
SAVE & ACCEPT